The EU H2020 funded project PROACTIVE, which stands for “PReparedness against CBRNE threats through cOmmon Approaches between security praCTItioners and the VulnerablE civil society,” held its kick-off meeting on 14 May in Paris at UIC headquarters.

The project, coordinated by the UIC Security Division, officially started on 1 May 2019, for a three-year period and with a budget of almost 5 million euros. PROACTIVE aims to enhance societal preparedness against chemical, biological, radiological and nuclear (CBRN) security threats by increasing practitioner effectiveness in managing large, diverse groups of people in a CBRN environment. Around 35 participants, representing the 15 European consortium partners from 10 EU Member States and two associated countries, attended the meeting.

The kick-off began with a welcome by UIC’s Fundamental Values Department Director, Jerzy Wisniewski. On behalf of Jean-Pierre Loubinoux UIC Director-General, he highlighted the importance to provide UIC members with research results on innovative security solutions regarding emerging threats. The complementarity with topics addressed in previous and ongoing UIC security research projects was emphasised as well as the UIC security division’s continued excellence in coordinating these EU funded projects.

This was followed by a presentation from the Project Officer, Laure Guille (EC/REA), who described the European Commission requirements. She also pointed out the importance of Human Factors in the fight against crime and terrorism and that PROACTIVE covers this key research need.

Then the coordinator, Grigore Havarneanu from UIC, and the work package leaders presented the project in more detail as well as the project management rules. Partners also discussed how to address the technical work and which next steps are necessary for the project to be a success.

PROACTIVE will test common approaches towards CBRNe threats between European practitioners such as Law Enforcement Agencies (LEAs), First Responders, railway undertakings, public transport operators, etc. The common approaches will be evaluated and validated against the requirements of civil society, including vulnerable groups of citizens as reflected in the European Security Model. A Practitioner Stakeholder Advisory Board and a Civil Society Advisory Board will extend the representation of both sides and members will participate in several surveys, focus-groups, workshops and field exercises.

Liaising with the eNOTICE H2020 project, three joint exercises will occur, including role play volunteers recruited by PROACTIVE, and at least one exercise will focus on the railway environment. These exercises will evaluate the acceptability and usability of existing procedures and test new tools developed within PROACTIVE to provide innovative recommendations for policymakers as well as safety and security practitioners.

PROACTIVE will result in toolkits for CBRN practitioners and for civil society organisations. These toolkits will not only be helpful for their target audience but will also provide valuable inputs to the EUROPOL initiative to develop a knowledge hub for CBRN activities and help consolidate the EU Action Plan to enhance preparedness for CBRN threats. Most of the results will be publicly available.

This project has received funding from the European Union’s Horizon 2020 research and innovation programme under grant agreement No. 832981. 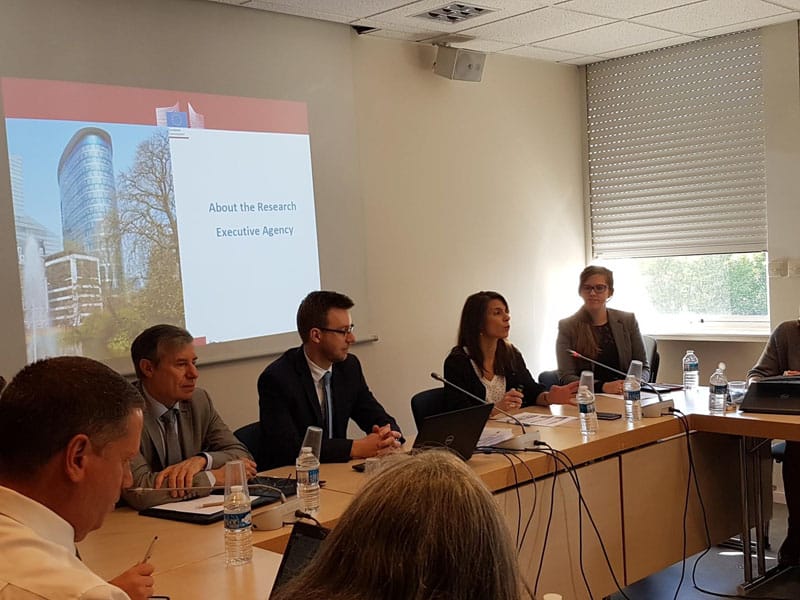 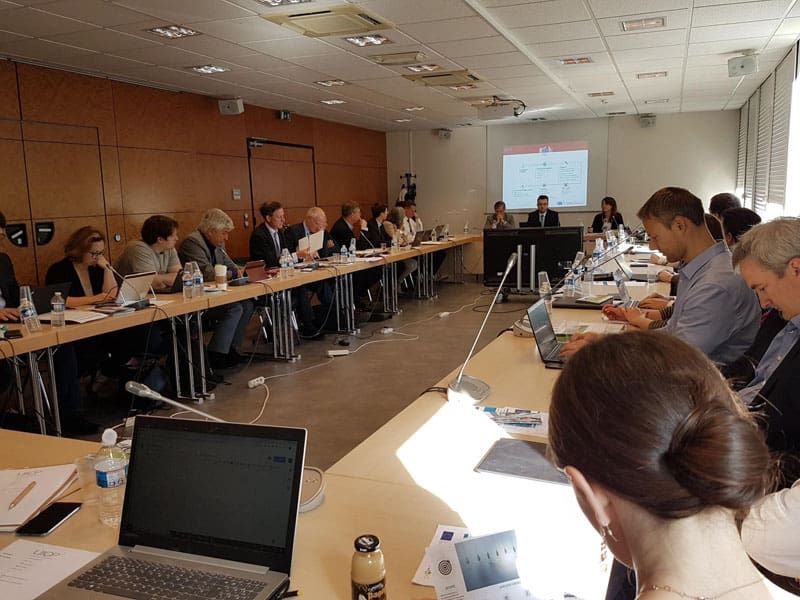 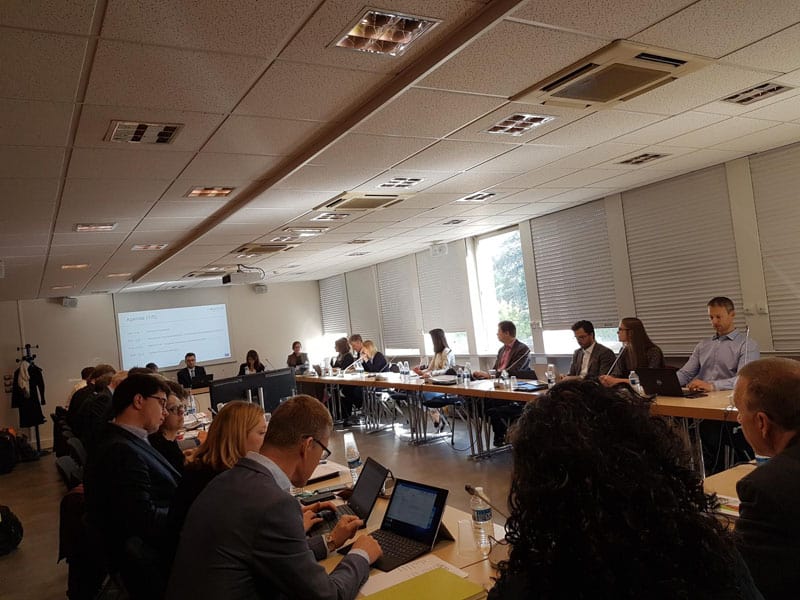 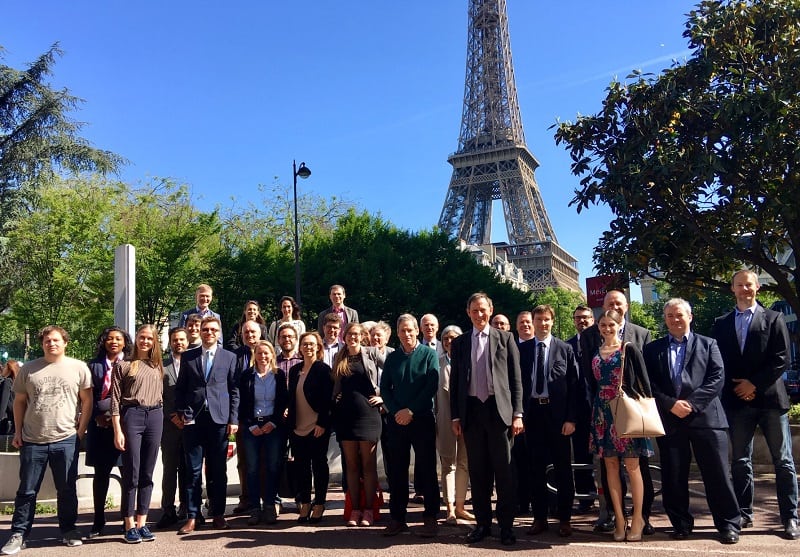 The PROACTIVE & eNOTICE Progress Meeting Exercise pre-planning workshop was held on the 16th of January 2020 at the East India Club in St. James Square, London, England. It was a lovely opportunity for the Read more…

Our 2nd Progress Meeting a Success!

The 2nd PROACTIVE Progress Meeting took place in London, England and was hosted by consortium partner CBRNE Ltd on the 14 – 15 January 2020. A great way to kick-off the new year! Partners shared Read more…

PROACTIVE attends the 14th Community of Users meeting in Brussels

The PROACTIVE project was invited by the European Commission to attend the 14th Community of Users on secure, safe and resilient societies thematic workshop, focusing on Citzen’s Awareness. The day started with presentations from projects that Read more…